Listen In: Kosovo – Means and measures for prosperity and future

The Republic of Kosovo is the youngest state in Europe. And the population is the youngest. A lot of trouble from the inside and the outside have to be solved to empower the citizens of Kosovo. For a prosperous future also positive visions for education and economy are needed. The era of digitalization and artificial intelligence can be an opportunity for young professionals in Kosovo. These and other issues are reflected in this chat I had with Kosovo’s Prime Minister Avdullah Hoti in our common capital Brussels. 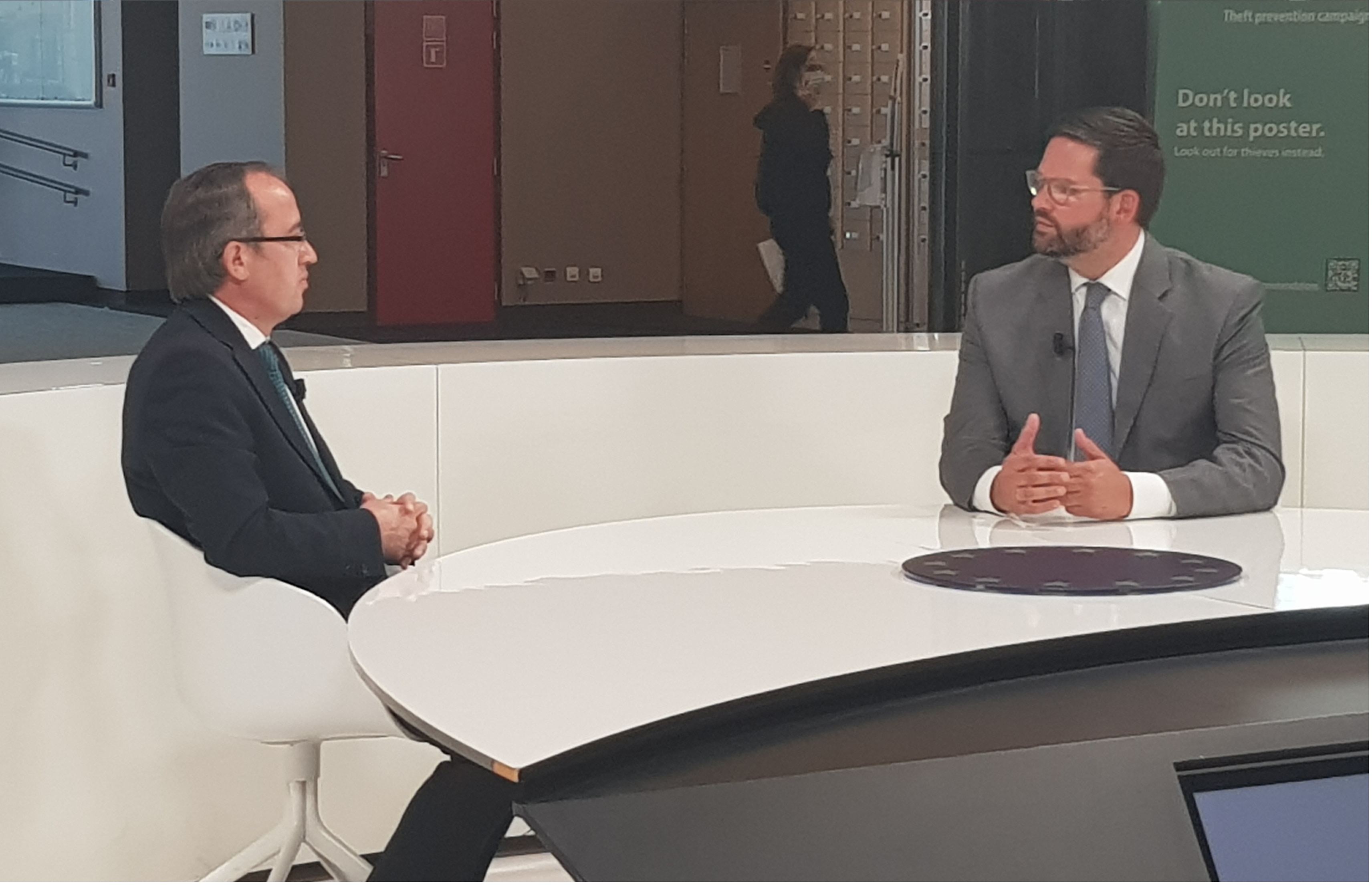 Kosovo - Means and measures for prosperity and future